Mobile phones are the need of the era everyone wants to grab an advanced smart phone which meets their budget and provide them full satisfaction. There are large numbers of mobiles available in the market some of them with great feature suiting your budget are as follows. 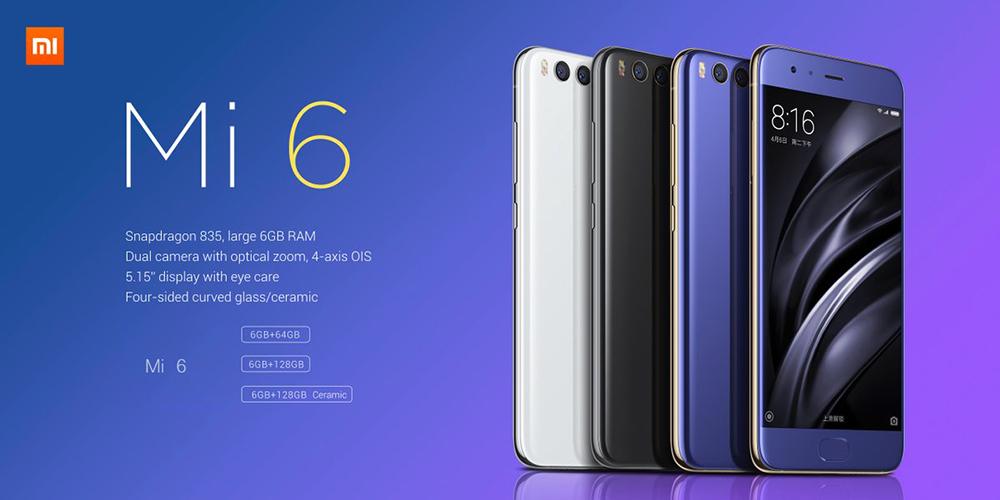 the company has recently released its flagship device named Xiaomi Mi6 which will be coming to market this year without blowing your budget. The device has some amazing features like 2.35 GHz processor that comes with Adreno 54 GPU. Some of it other features include

Nokia has officially announced the launch of its flagship device named as Nokia 6 the smart phone will comprise of following super cool features without going beyond your budget.

this smart phone is expected to launch this year which will prove a great value for money. The device is going to hit in the market with amazing features as compared to other smart phones some o its features includes-

a promising brand like Nokia will be launching some of its new phones this year suiting your budget. One such smart phone is the Nokia D1C which is expected to be packed with various features and is supposed to be one of the best budget mobiles in the market. It include features such as

the brand is famous for its high- end mobile phones but this year it will be launching its budget phone Moto G5 Plus which is expected to hit the market with some extra ordinary features like it is expected to come with a unique bar design in two color options black and white, it will be falling under the Phablet category. Some of its feature includes-