If you are an Android user, you must have come across the term “Stock Android” and wondered what it means. Just explore your phone and see if it is still running the base system it came with or if there are any changes made in the firmware? If it’s the former, then your device is running stock Android. To put it in simple words, stock android is the pure and untouched version of the android without any modifications, exactly as how Google had intended it to be. 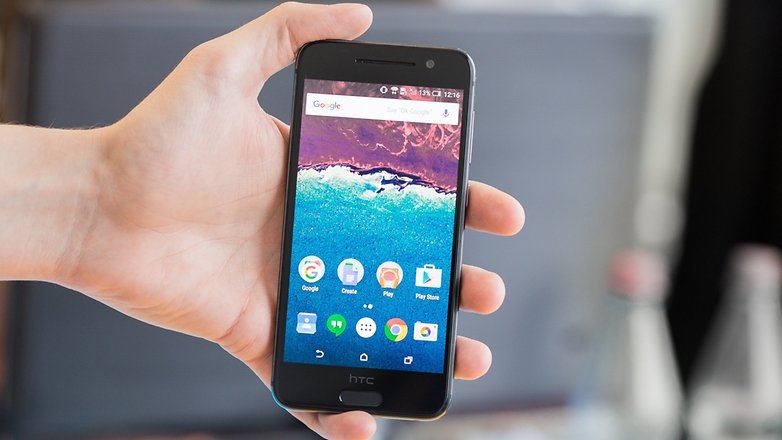 Still confused? Let’s delve a little bit more into the matter. The android was released by Google as an open source software, which means that the device manufacturers can make any alterations to it. But there are few things that cannot be changed if you wish to include Google services on your device.

So, to add their own identity to the operating system, most manufacturers create skins or layers of software that run on top of the android. A few examples are Samsung’s TouchWiz, Motorola’s Motoblur, and HTC’s Sense. The problem with these customizations is that they bloat the phone with so many redundant apps and bog down its performance.

Stock Android means there will be no customizations or redundant apps introduced by the Android device maker or the carrier to mess up your phone. The android will appear and function exactly the way Google envisioned it to. If you are using custom ROM on your smartphone and don’t like it, you can revert to Android Stock ROM by downloading the stock ROM firmware intended for your handset and flashing it on your device.

Although custom android versions have been around for a long time, many users prefer using stock android due to several reasons. Here are a few benefits of running a stock android on your device:

For those who want more control over their smartphones, better performance, more storage space, and speed, switching to the stock android version is the ideal thing to do. Well, you might have to give up some of the designs or features added by the carriers, but considering the cleaner look, faster working, increased storage, faster bug fixes and updates, and improved performance, it’s worth making the switch.