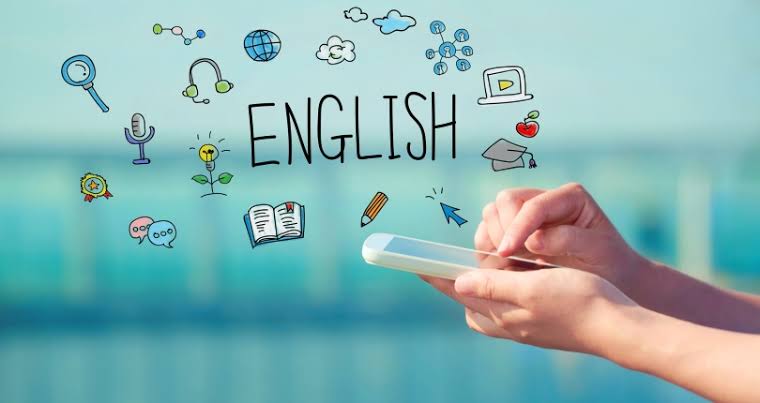 If you want to master English, you must understand the myths associated with it. Believing in incorrect notion will only make your quest long and arduous. Similar to any other disciple, there are various myths associated with English as well. With such misconceptions in mind, you will never be able to give your best. There will be something wrong with your content, irrespective of how hard you try. You can check the readability of your content at https://wordcounttool.com/.

In this article, we are breaking all the myths associated with English –

People have this notion that fluency is a magical land of perfect pronunciation, grammar and communication. In reality, fluency is none of these things. There is no one who is able to get the perfect grammar. And it is completely okay to make mistakes that are how you learn. You can always learn from your mistake and avoid making the same mistake again.

It is often believed that an ideal paragraph contains a certain number of sentences ( 3 to 5). However, a paragraph needs a minimum of a sentence and one main idea. In fact, a paragraph can certainly be a single sentence. If you can covey a unique idea in a single sentence, then use that sentence wisely. And use the next paragraph to covey a different idea. It is all about providing information in the most efficient manner.

So let’s say you’re trying to write out the boss’ report. Do you spell the boss “boss’s” or “boss'”? Well, experts disagree on which is correct. If you’re writing in Associated Press style, you should go with the second one. But other style books recommend the extra “s” after the apostrophe. You pretty much get to choose as long as you stay consistent.

According to Fowler’s Modern English Usage, “One of the most persistent myths about prepositions in English is that they properly be long before the word or words they govern and should not be placed at the end of a clause or sentence.” This rule was invented in the 17th century, but modern grammar experts acknowledge that sometimes a sentence is clearest with a preposition at the end of it. For example, “You should cheer up” and “You’ve been lied to.” You haven’t been, but that’s the sentence.

In English, an infinitive is usually the form of a verb starting with “to,” like “to walk” or “to eat.” Some believe that it’s wrong to stick a word in between the two and the verb itself, like “to quickly eat.” This rule became widespread thanks to Henry Alford, a 19th-century scholar who decided splitting infinitives was “entirely unknown” to English speakers, ignoring the fact that even Shakespeare was known to split an infinitive.