Nokia is one of the best, reputed and trustworthy mobile manufacturers in the world. It is a Korean Company which was founded in 1865. The Nokia Company launched a number of unique smartphones on a regular basis. The Company announced a new smartphone Nokia X6 in May 2018. Now they are planning to launch this amazing smartphone in the Indian market and the expected release date of this mobile phone will be 31st of July, 2018. 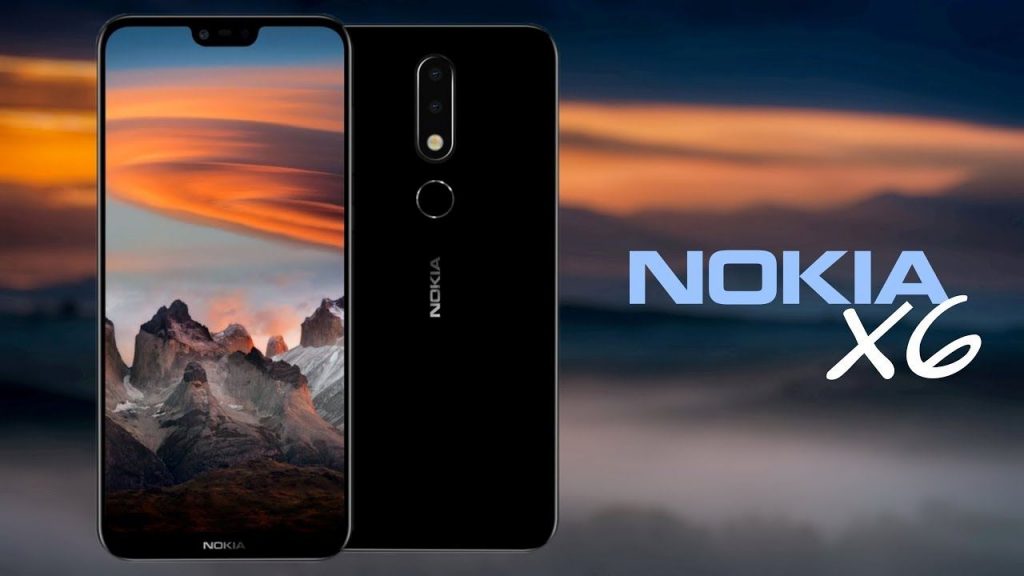 Performance: The smartphone is powered with an Octa Core Qualcomm Snapdragon 636 Processor. It comes with 4 GB of RAM which helps you to run multiple apps and games on your smartphone easily. The processing will be fast and you can do multiple tasks at one time.

Storage and Platform: Nokia X6 runs on the Android v8.1 Oreo which is the latest Operating System (OS). It comes with an internal memory of 32 GB which can also be extended through micro SD card up to 128 GB. You can easily store your whole data in your phone with ease.

Display: Nokia X6 comes with a 5.8 inch display screen size. The display screen is made up of Corning Gorilla Glass v3. It is featured with an IPS LCD capacitive touch screen and has a screen resolution of 1080 x 2280 pixels. The phone also has 16 million colors.

Camera: It is a dual camera smartphone as it has a 16 mega pixel primary camera with LED flash through which you can capture your beautiful moments in photos. It also has auto flash, auto focus and face detection feature. For selfie lovers, Nokia X6 has also 16 mega pixel front camera. The rear camera has features of continuous shooting, digital zoom and touch to focus.

Battery & Connectivity: Nokia X6 comes with non-removable Li-ion battery which has a capacity of 3060 mAh. It is a dual SIM smartphone which accepts both Nano SIMs. Both SIM slots are GSM enabled and it supports all 2G, 3G & 4G network types. It comes with Wi-Fi 802.11 and the connectivity options include GPS, Bluetooth, Hotspot, and USB OTG.

Nokia X6 expected price in India will be Rs. 16,800. The smartphone will be available in three different colors – Black, White and Blue. You can buy this smartphone online at Amazon and Flipkart and offline at Nokia stores.